The six pattern of opportunity. How Redbull and Instagram made it

Ever wondered why a simple untasty beverage like Redbull, or an (apparently) existing idea like Instagram, both result in great successes? It’s all thanks to product development and/or marketing strategies. This book explains that, and groups all those techniques in 6 patterns, that can be used to spot new business and product ideas.

Mix and integrate trending technologies, e.g. the recent success of the pokemon game that combined mobile phone, games, and GPS. 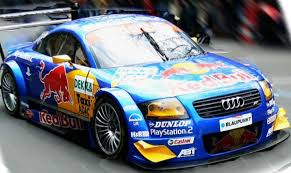 Thanks to a smart marketing based on status, luxury or rebellion, create a unique brand and differ from the crowd. Example: Redbull, not a tasty beverage, but conveying a unique idea of “transgressive”, “rebellion”, “different” and “extreme”.

Use something negative to highlight the positive. For instance, Volvo cars used the slogan “they’re boxy but they are good” to bring the attention to the safety at the cost of the design. If they publicly admitted the design was poor, the customers thought that the company was very honest and humble, and probably believe in the second part of the slogan. 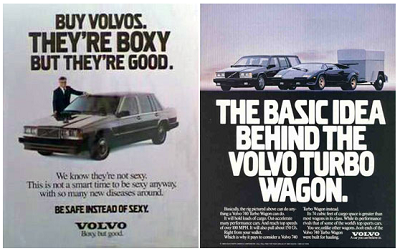 Create a stupidly simple product stripping out all the unnecessary, like the GoPro, a two-button camera incredibly simple to use that became widely used for a niche of customers that needed a simple camera to attach to helmets, or cars during their adventures.

Become the very best on a specific feature. Example: J. Dyson (vacuum cleaner producer) won a prize for their powerful and efficient product, after a long improvement work that costed over 5 thousand prototypes.

Read more about the author of this blog